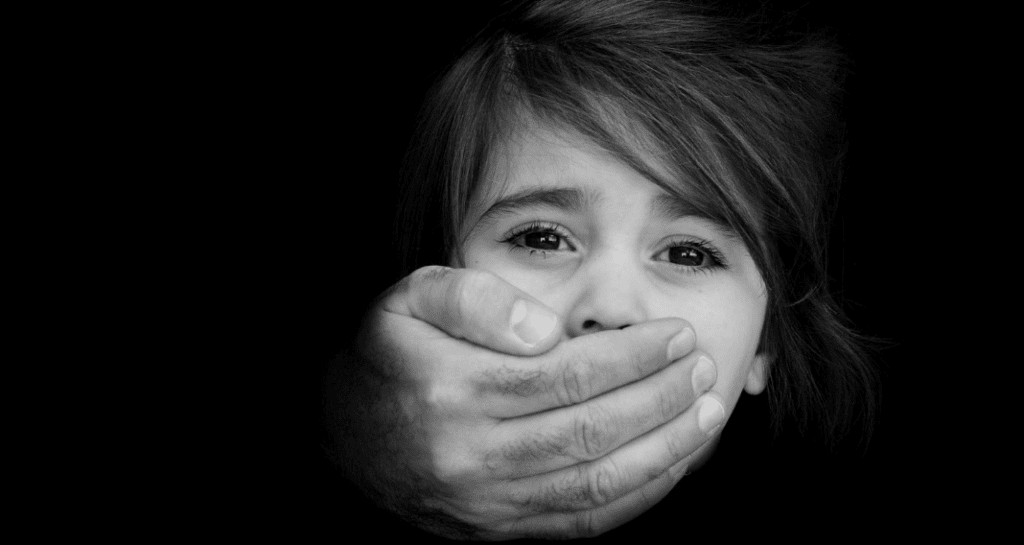 July 30th is World Day Against Trafficking in Persons.

Sex trafficking takes on SO many forms and California is one of the nation’s top destination states for trafficking of human beings.

When I hear sex trafficking, I hear something bigger than me, something that I don’t see in front of me and so there is an “out-of-sight, out-of-mind” stigma to it that I do know doesn’t deserve that. This mentality (guilty as charged) puts us in a place where we think “I can’t make a real difference”.

I have countless stories where I feel I have done something to step in and protect a child that I thought was in danger. I have always had this “sixth sense”, but when I became a mother I feel it 1000 times more. As mothers, we need to be more vigilant not just in protecting our kids, but in protecting the kids of mothers who for whatever reason are unable to protect them. Mothers are pretty amazing for a lot of reasons. Our reflexes, reaction times, our gut and intuition are predominantly right. 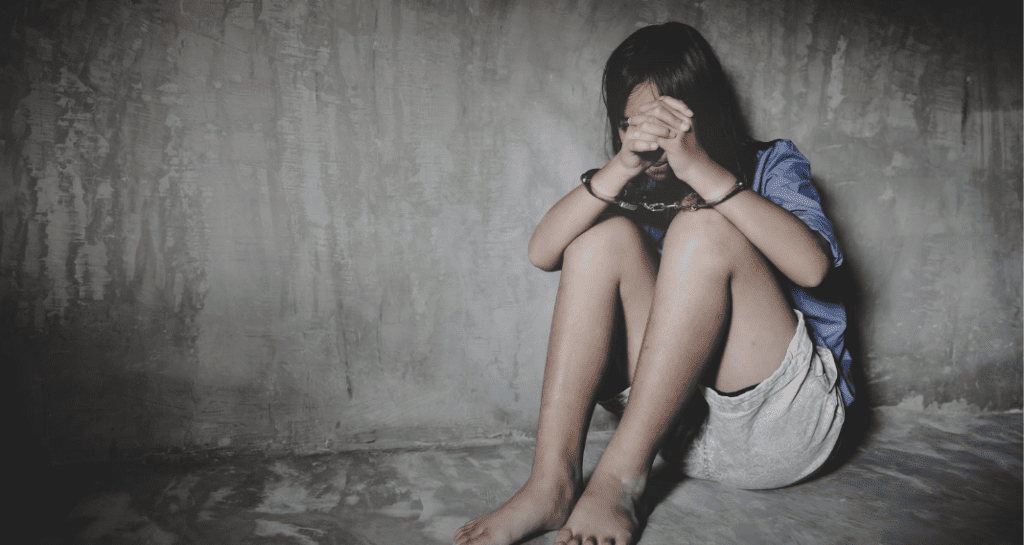 If WE as MOTHERS all used that SAME INTUITION to PROTECT just ONE child. IMAGINE the DIFFERENCE we could MAKE.

So I challenge our San Diego Moms community to DO SOMETHING this year. If we all step up and do just one small thing to protect these innocent children and adults being human trafficked we will make a difference. 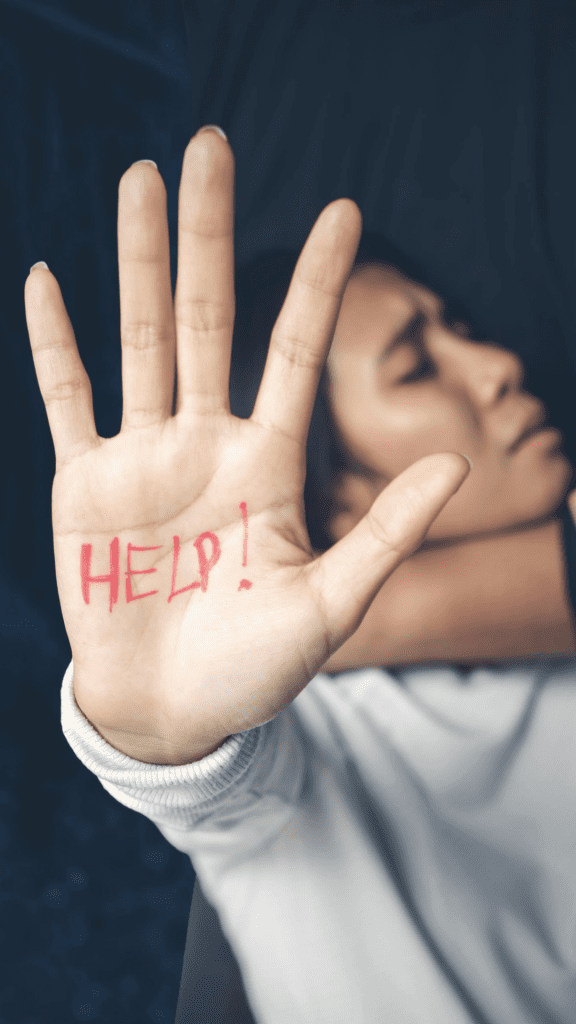 What is Human Trafficking?

According to the San Diego County District Attorney’s Office, “Human trafficking is a form of modern-day slavery where perpetrators profit from the sexual exploitation and/or forced labor of men, women, and children. It is a violation of basic human rights, and it is also a crime as defined by U.S. federal law and California state law. Sex trafficking is the exploitation of a person by means including coercion or deceit to engage in commercial sexual activity, prostitution, exotic dancing, or pornography. (When the victim is a minor under the age of 18 years old, sex trafficking does not require force or coercion. Minors cannot legally consent to sexual activity).”

What are the warning signs of human trafficking based on sexual exploitation of a minor?

Read through the Warning Signs of Human Trafficking so you can support a child that might potentially be trafficked.  Parents, teachers, employers, counselors, nurses, doctors, other professionals, and friends of trafficking victims are often unaware of the abuse that is happening right in front of their eyes.

What Can You Do?

Ways to Get Involved

Talk to your kids about the following safety measures:

Think Before You Shop

Volunteer OR Donate to a non-profit in Your Community

Volunteer at one of the organizations listed in the Resource Directory provided by the National Human Trafficking Hotline.

If you can’t volunteer, share the information, and be vigilant with your voice. 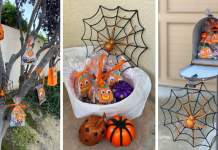 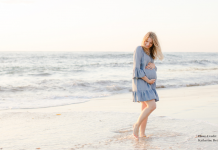 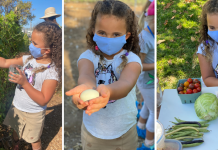 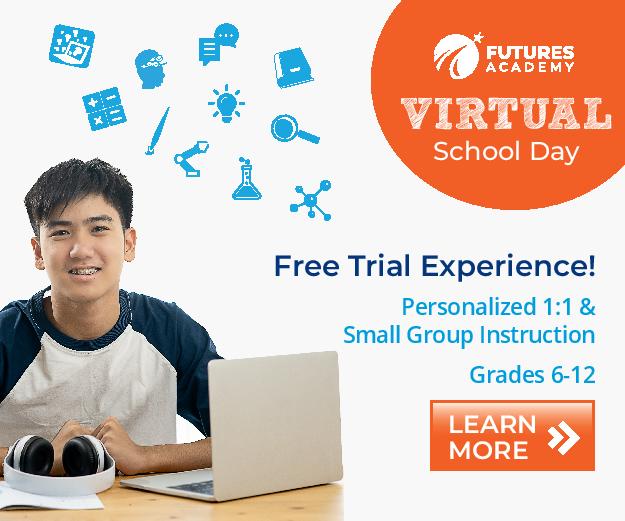 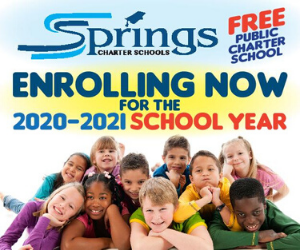 nikijones - October 18, 2020 0
https://www.youtube.com/watch?v=sGYdEE5oAAs&feature=youtu.be We were honored to put together some activity ideas for celebrating Halloween Social Distancing Style for the Main Street Living show on YURVIEW from Cox...

The Value of a Well-Trained Family Dog

These Book Have All the Koalifications: Top 3 San Diego Zoo...

SILENCE OF THE LAMBS – Movies In Your Car DEL MAR

ABOUT US
San Diego Moms is a locally-focused parenting resource for moms and families. Passionate about parenting and our community, San Diego Moms strives to connect area moms to relevant resources, local businesses, can’t-miss happenings, and most of all — each other!
FOLLOW US
© San Diego Moms© - 2020
Sister Site at City Mom Collective.