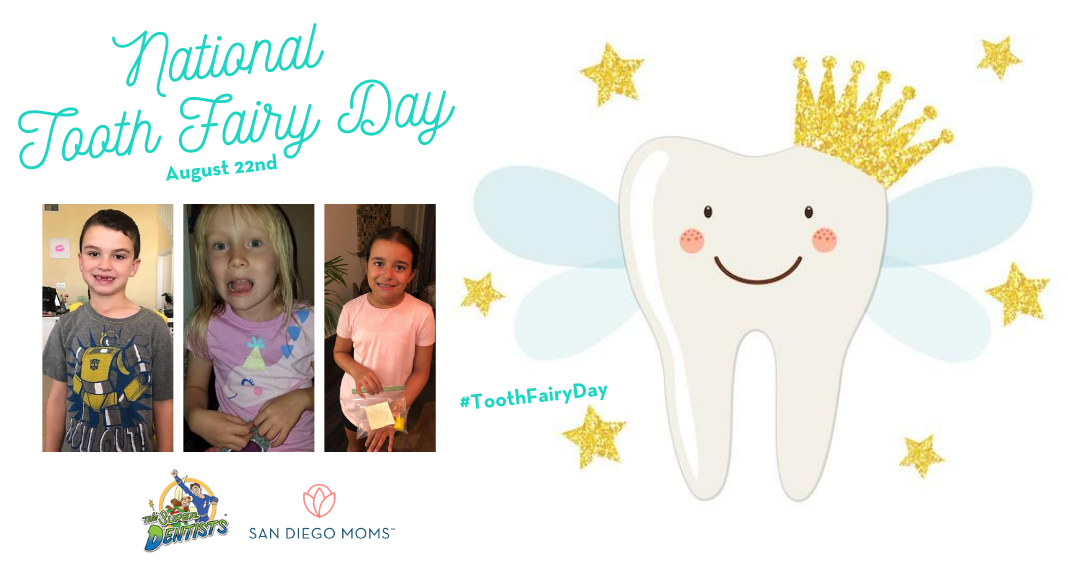 The Tooth Fairy in 2022 hides a record-setting average of $5.36 per lost tooth under the pillow, according to the annual Original Tooth Fairy Poll®. That’s an all-time high in the 24-year history of the poll and a price increase of 14% compared to last year’s payout, almost twice the current inflation rate.

What’s the going rate in your house?

Here are five creative ways to celebrate the Tooth Fairy that you might not have thought about.

Here are how a few of our San Diego Moms Contributors celebrate in their home. 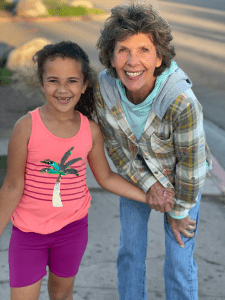 San Diego Moms owner puts together a “smilestone” scrapbook of each lost tooth! It is a fun way to remember each tooth your kiddo loses.

We also write a letter to the tooth fairly and she leaves a reply every time! 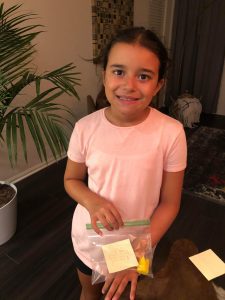 Adaline Kacur says they celebrate the Tooth Fairy in a big way with their daughter Mila, 9. 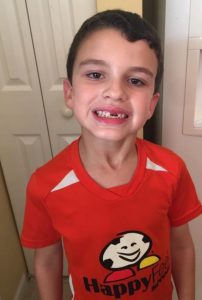 Tracie Rosales, also loves to celebrate the Tooth Fairy with her son Christian, 9. 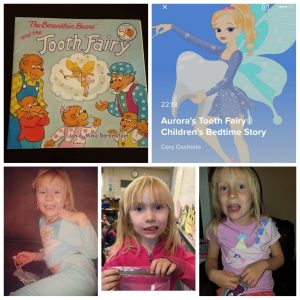 In honor of Tooth Fairy Day, we are celebrating all week long (Aug. 22-26) in partnership with none other than the The Super Dentists. 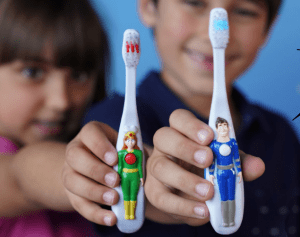 Share your favorite Tooth Fairy moment with us on Instagram and tag @sandiegomomsco and @thesuperdentists + use #TheSuperDentists and #ToothFairyDay for a chance to win The Super Dentists Super Toothbrush each day. PLUS on Saturday they are giving away a Super Toothbrush Collectors Edition set.

We would love to see those toothless smiles!

How did the Tooth Fairy even come about?

This childhood favorite evolved with a group of healthcare fairies during the mid-1920s. From bath fairies to Fairy Wand Tooth Whitener, they encouraged kids through a wave of advertisements and health classes. These ads and classes spoke to children about eating their veggies, brushing their teeth, and getting fresh air. While our research did not unearth the source of either the February 28th or the August 22nd observance, it is interesting to note the American Dental Association’s recommendation to have cleanings twice annually.

In 1927, Esther Watkins Arnold brought the tooth fairy to life in an eight-page playlet. She named the playlet The Tooth Fairy. At the same time, Sir Arthur Conan Doyle published photographs of two girls surrounded by “verified” fairies. He claimed that fairies and gnomes existed and the pictures supplied the photographic evidence. For more info on the history click here. 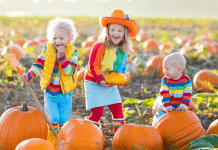 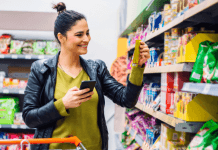 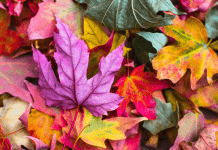 Five Fun Ways to Celebrate the First Day of Fall

Five Fun Ways to Celebrate the First Day of Fall

Nicolette Liebermann - September 21, 2022 0
While the verdict is still out if the first day of fall will actually feel like it weather-wise, there are plenty of reasons to be excited....

Tips for Staying Connected During a Natural Disaster