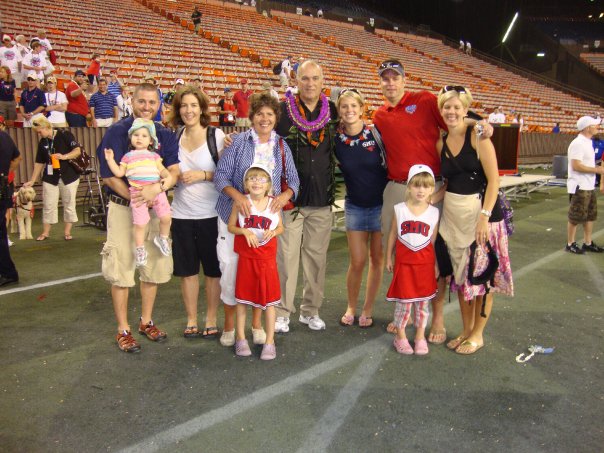 As a coach’s daughter, my love for football began at a very young age. I’d like to think I was Sheryl, Coach Yoast’s daughter in Remember the Titans. She was seen cheering on the team, calling plays and penalties on the sidelines, and being louder than anyone in the stands.

Sundays weren’t just about tailgating and having fun, although we did have fun. It was our livelihood. 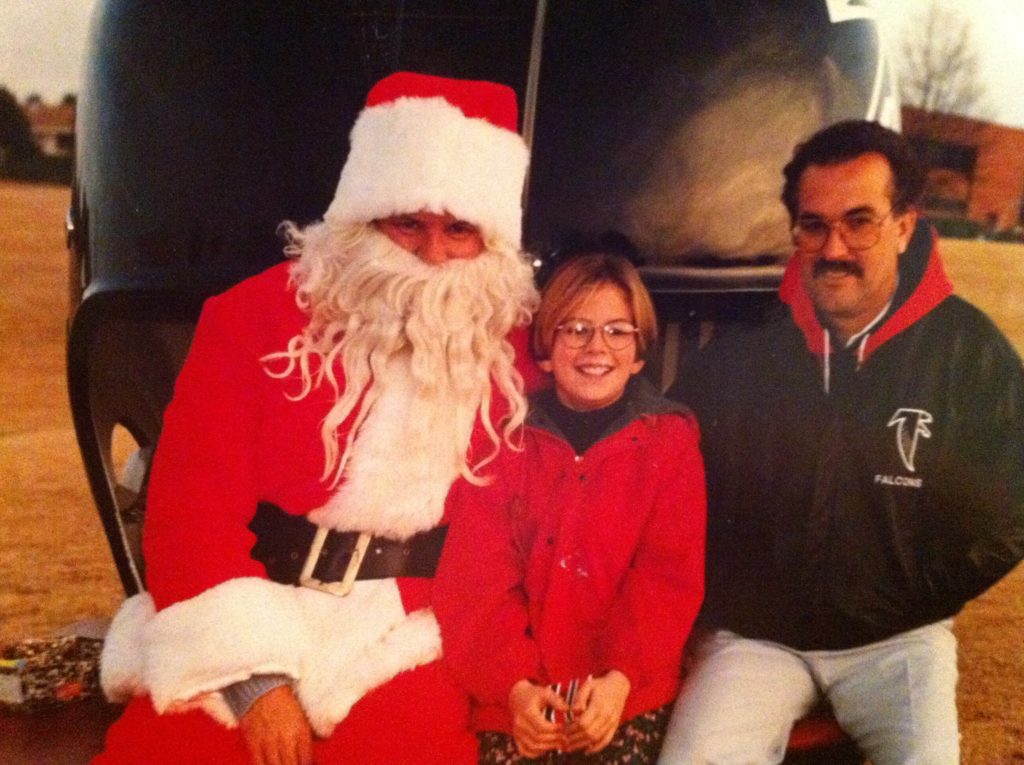 My dad, June Jones, has played and coached all across the country from the collegiate level (Hawaii, SMU) to the NFL (Chargers, Falcons, Lions). Being a ‘coach’s daughter’ had its perks and its downfalls.

I think the perks were obvious, but I can remember vividly in the third grade when my dad was coaching the Atlanta Falcons. I was being yelled at and bullied in school because we had lost the game the night before. What the “hard” times taught me was resilience; and how to win and lose with grace. Eventually, I learned not to respond and to understand at a very young age, people who are cruel are likely dealing with a lot of hurt.

Football Matters is an incredible campaign because it shares inspirational backstories and the significance having a great coach can have in anyone’s lives.

When my dad was coaching/playing in the NFL, I was fairly young, and my parents did a great job of separating work / family life. It was when my dad went to coach at the University of Hawaii that I truly became aware of the significant role my dad had in these players’ lives. It was more than just a game, a job, or a paycheck. There was a family bond within the team that for some filled a void or the absence of a family in their lives. 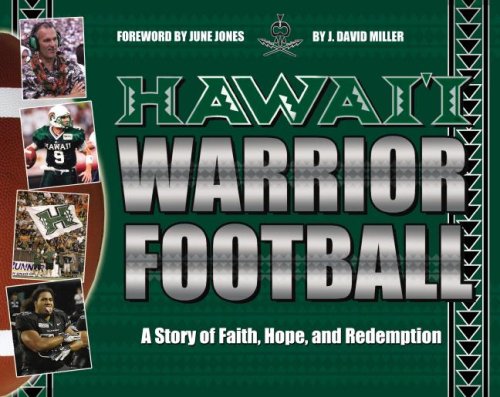 My dad didn’t often share things with our family. I learned a lot by reading an incredible book, the comeback story of the Hawaii Warrior Football team by J David Miller.

I learned that my dad gave second chances to several players with legal problems. He gave scholarships to deserving players—who in one instance was living in their car. He refused to release a player from his scholarship because he feared for the player’s safety if he returned to his crime-infested neighborhood.

That is why I am SO incredibly excited for the launch of Football Matters. This unprecedented program celebrates the positive impact the game has had on millions of families, players, coaches, administrators, volunteers, and fans nationwide. Through Football Matters we can spotlight the many benefits that football brings to communities, schools, families and individuals, and the opportunities it provides on and off the field.

My family was built around football. I am excited to see the ripple effect that the Football Matters campaign will have in the community.

About Football Matters
The National Football Foundation (NFF) launched Football Matters to celebrate the positive impact the game has made on millions of players, coaches, administrators, volunteers, and fans nationwide. Debuting in February 2018 at www.footballmatters.com and on social media, Football Matters spotlights and explains the many benefits that football brings to communities, schools, families, and individuals and the opportunities it provides to those on and off the field and at every level. Follow them on Facebook and Instagram. 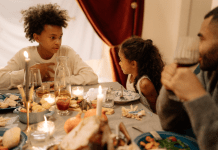 Fun, Easy Ways to Get Your Kids Involved in Thanksgiving Planning 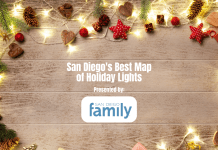 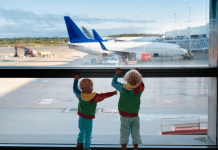 Tips for Holiday Travel with Kids 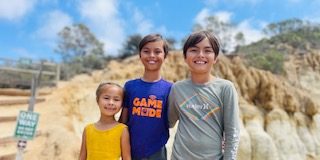 Samantha Haug - December 1, 2022 0
Thankfully, living in San Diego lends itself for exploration year round.  For many of us, finding places where both parents and kids can be...

The Ultimate Guide to the Holidays in San Diego