As a mom, I hate Daylight Saving Time. It’s right up there with folding laundry, shopping for jeans, and seeing teenagers dressed like Angela from My So-Called Life. 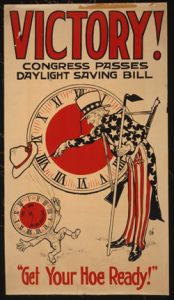 Apparently DST started as a joke by Benjamin Franklin, morphed into a wartime appeal for more gardening time, and now is seen as a way to save money on electricity and prevent muggings. It was a national law for a while, then eventually left up to the states to decide for themselves. (Although changes don’t always happen even when the people speak.)

None of this means anything to my children, of course, whose primitive little bodies don’t care what the nation’s consensus on time is.

So here’s my idea: I’m not going to do it. I declare my home its own time zone. The clocks will stay as they are. This is how I shall make it work.

There you have it. No more ultra-early mornings or it’s-too-light-outside-for-bedtimes. It’s seamless, foolproof, and totally legal. 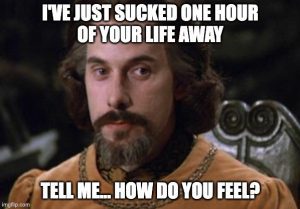 What coping strategies do you use to get your kids through the time change? 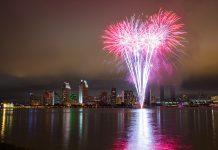 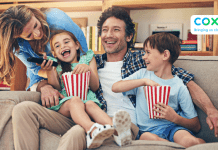 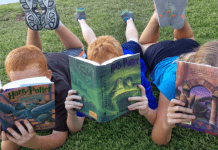