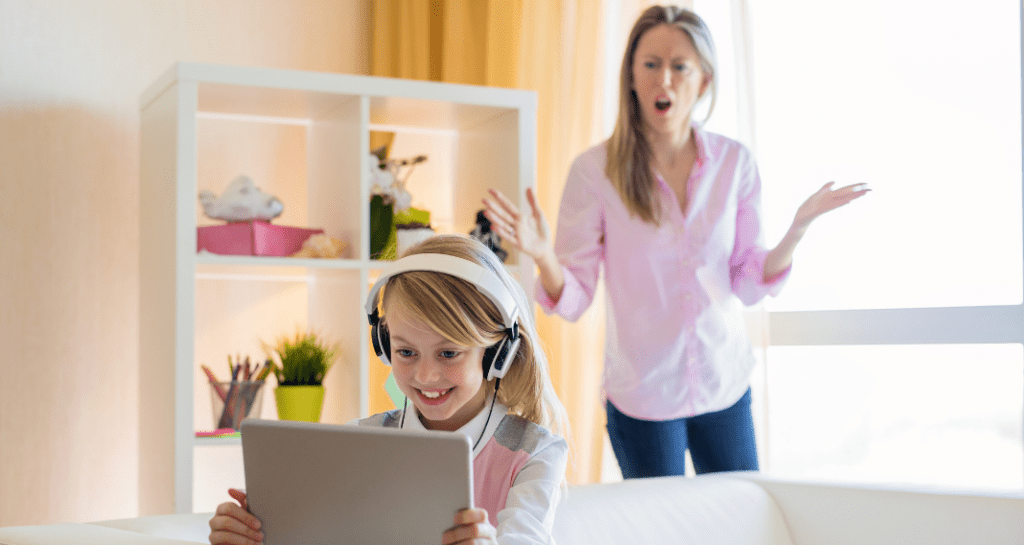 The first week of May is Maternal Mental Health Awareness Week. This means that it is time for the fourth annual The Blue Dot social media campaign to “Make Over Motherhood” (you can sign up here).

As part of the campaign we raise awareness and bring support to moms experiencing perinatal mood and anxiety disorders. Hi, I am Christina Furnival, and I am an LPCC (Licensed Professional Clinical Counselor). In this post, I highlight the en vogue topic of “Mom Rage” as a symptom of maternal mental health concerns.

So often, ailments that afflict women have not been studied as thoroughly as those that impact men. This is the case in terms of women’s mental health, specifically perinatal mood and anxiety disorders.

Did you know that in the Diagnostic and Statistical Manual of Mental Disorders, Fifth Edition, which is the book therapists reference when making a mental health diagnosis, there is no official diagnosis of Postpartum Depression (PPD) or Postpartum Anxiety (PPA)? We have to choose a general depression or anxiety diagnosis and add a “specifier” of peripartum onset.

I don’t know about you, but I consider PPD or PPA to be an entirely different beast than classic depression and anxiety.

Even the label of “peripartum onset” gets me going, because it expects that a woman will have developed her symptoms during pregnancy or within the four weeks following delivery. Research is now showing it is possible to develop PPD or PPA even up to a year after giving birth!

I believe that onset could even be later, particularly if you are nursing beyond a year. A study published in Pediatrics journal found that approximately a quarter of mothers reported postpartum depression symptoms even three years postpartum.

What About Mom Rage?

And when it comes to “Mom Rage”, you cannot find anything about it in the DSM-V. Nada. Zilch. Not a thing.

I suffered through both PPD and PPA. And I sheepishly raise my hand that I also — still — battle with mom rage.

Maybe your story is like mine. And if you’re anything like me, throw in the traumas of a global pandemic, social and racial injustices, mass shootings, and natural disasters, and your ability to be zen while parenting your children is, erm, quite low.

So what is Mom Rage anyway?

Mom Rage is the uncontrollable, unrestrained, and out-of-character fury that overcomes you in response to often objectively minor issues.

Here is a little biochemical back story to anger:

When you sense a “threat”, several systems are triggered. Your amygdala is a very primitive part of your brain that processes fear and initiates anger. It also signals to your pituitary gland to release your stress hormones, putting you in what is often called “Fight, Flight, or Freeze”. Your higher cortex, the top and front of your brain that controls logic, reason, problem-solving, and behavior control basically shuts down when Fight, Flight or Freeze turns on.

Long story short, you go into fight mode and it feels like there’s little you can do to stop it.

When you have PPD or PPA, your emotional resiliency defenses are already low. Anger easily works its way in and makes itself at home.

I didn’t mention this earlier, but I am NOT an angry person. In fact, before I had kids hardly anything or anyone made me legitimately mad. So the experience of rage is quite new to me and incredibly uncomfortable.

On my therapeutic motherhood Instagram account I asked what moms feel after a raging moment. The answers repeated themselves over and over, and the most often identified feelings were:

Feeling and acting on such rage is just not us! It’s not how we thought we would be as a parent, and it’s not what we want our children to see or experience. We cannot believe we have so little control and we feel terrible for it.

So we bury it. We hide it. We don’t speak about it.

But in order to regain control, as with most things mental health-related, we first have to admit there is a problem. We need to bring it to the light and face it.

Regain Control of Your Mom Rage

The topic of Mom Rage as it relates to maternal mental health is now spoken about more often. I am grateful for this open and honest dialogue because I think it is incredibly important, and it can be immensely relieving to know that you are not alone.

100% of the moms that replied to my Instagram poll reported that they have experienced Mom Rage. 100%. You’d think some people might say “no” just to not admit it, but that’s not what happened, which speaks to how hard this is for everyone.

You are not alone in having moments of rage.

I want you to know that you are not a failure because you fail to control your emotions at times. And I want you to understand that you can make changes to decrease the intensity and frequency of your raging moments.

But most of all, I want you to know:
You are a great mom. 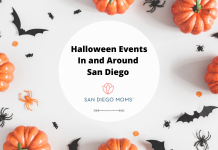 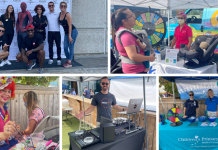 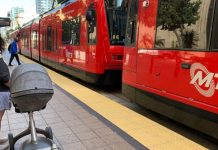 Riding Public Transit with Kids Is Easy as 1-2-3

Alexis Thomas - October 21, 2021 0
As the end of October arrives, the activities and events happening in San Diego are thrilling!  Hosting a Halloween event? Add it to our calendar...

Tips for Staying Connected During a Natural Disaster {Sponsored}